Because he didn’t fulfill his contract with Poseidon, a monster was born to king Minos of Crete: the Minotaur. This half-human, half-bull was so blood-thirsty that he had to be confined in a specially constructed labyrinth. There, his half-sister Ariadne was responsible for the sacrifices to be brought to him. In the Greek myths, the hero Theseus kills the monster with a sword after princess Ariadne helps him to find his way in the labyrinth (with her famous thread).

There are many Minotaurs roaming our society at the beginning of this xxist century. They claim innocent peoples’ blood without ever being punished, protected by a labyrinth of inadequate judicial institutions, corrupt political systems, uncritical media and lots of fake news and propaganda. We need no swords to fight them, we need the moral superiority of young and powerful princesses to guide us to a new society.

Ariadne is a bronze sculpture 40 cm high, 29 cm large and 57 cm long. It is available in an edition of 8 plus 4 artist proofs. For more information mail bart[a]bartramakers.com. 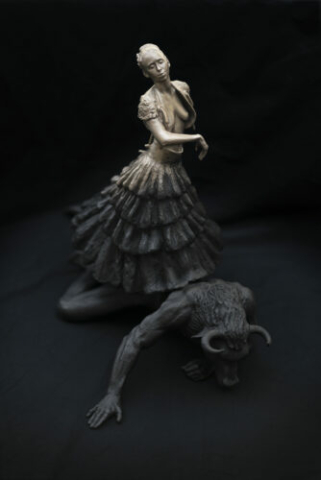 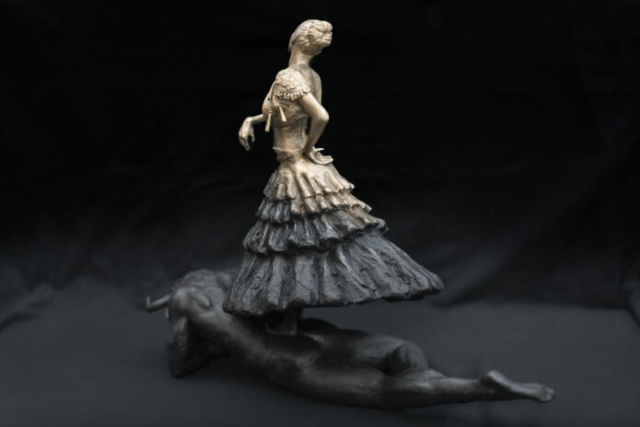 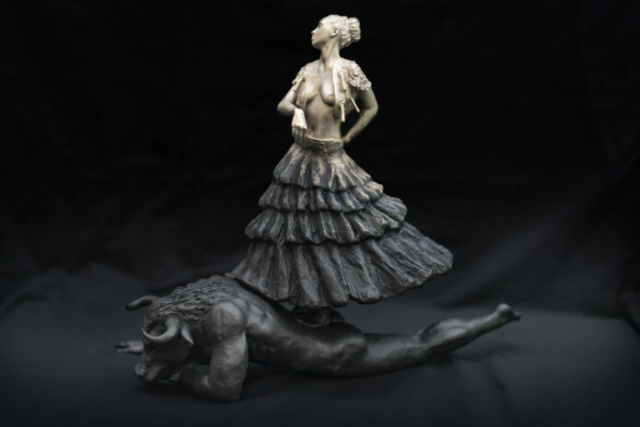 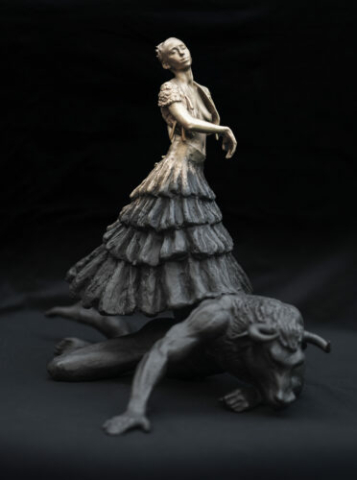 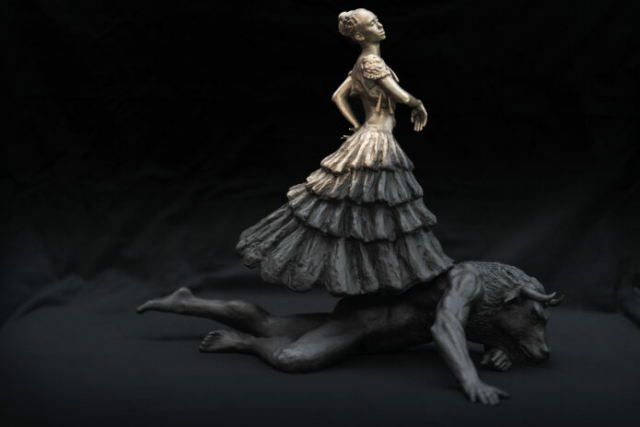 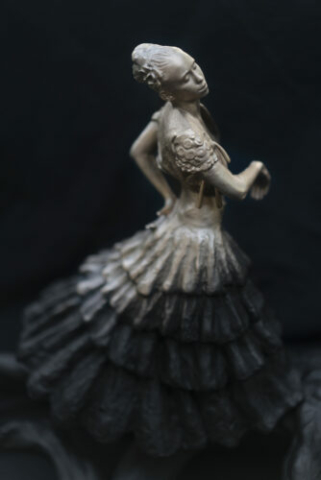 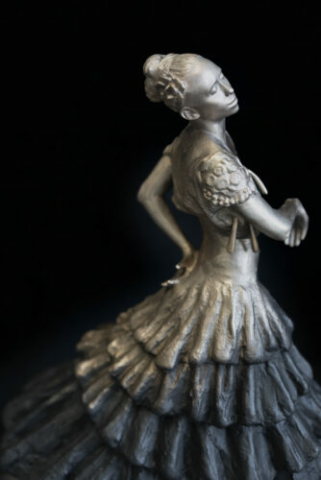 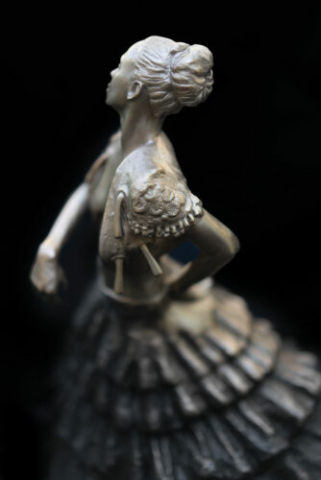 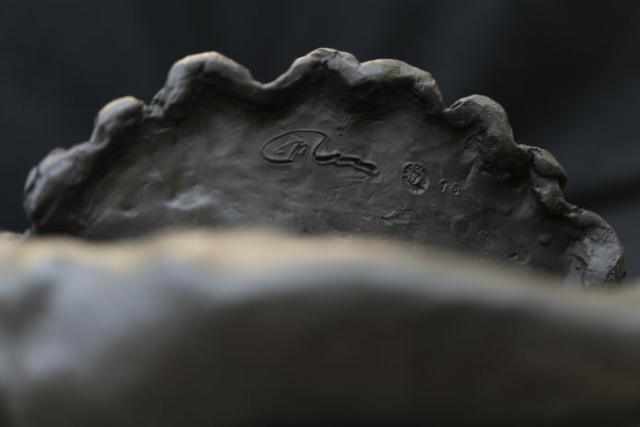 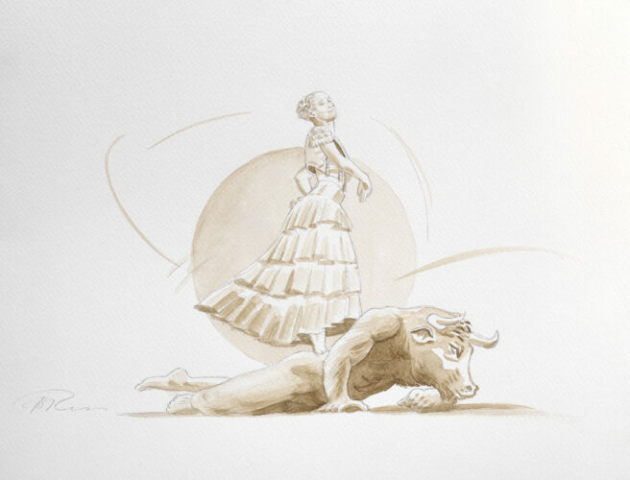 In an ambitious collaboration with William Sweetlove, Bart Ramakers created a series of goddesses for a new world: Flora and the Water Warriors. Two goddesses were casted in bronze: Nyx, the goddess of the Night, and Nemesis, the goddess of Wrath. Read more about this project!