William Sweetlove and Bart Ramakers met during the opening event of the exhibition The Beauty of the Beast at Kasteel d’Ursel in 2018. Two more different artists are hard to find. William is the giant of contemporary Belgian Pop Art. He has been creating Water Warriors for over 15 years: brightly colored and often giant animals, all equipped with a water bottle on the back, ready to fight the impending water scarcity. Bart photographes historical scenes with gods and goddesses to populate a new world. His first major project was the Apotheosis of Flora in the Notelaer in Hingene, where river gods and goddesses adorn the window arches. But it was only during a visit to the Castello di Rivoli that both artists saw the light: they decided to spark a fascinating dialogue between classicist (water) goddesses and the role models of today’s climate protest. They put today’s climate problems into perspective by bringing them back to the period when most of them are rooted: the Enlightenment. The result? A series of gods and goddesses to arm us for a better future. A series of photos, statues in plastic and in bronze, a book, a movie. 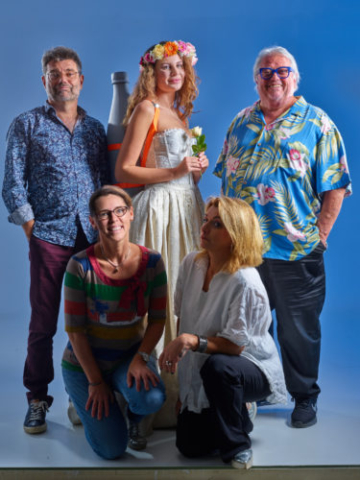 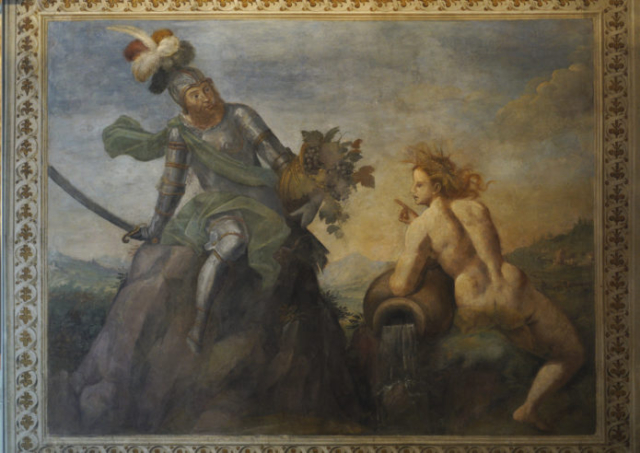 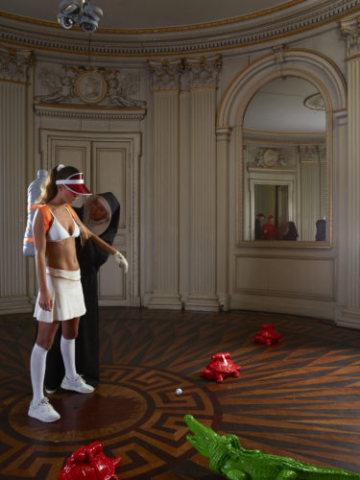 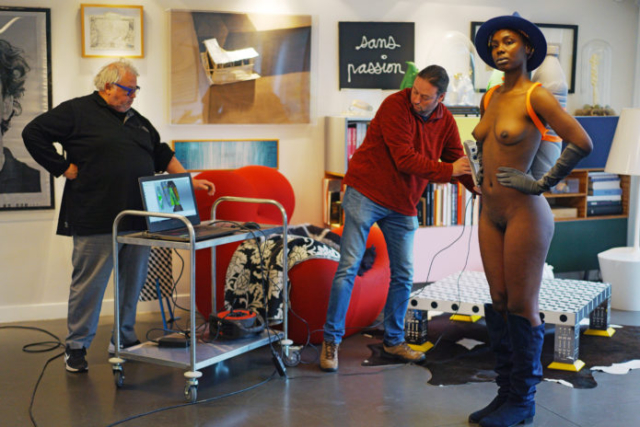 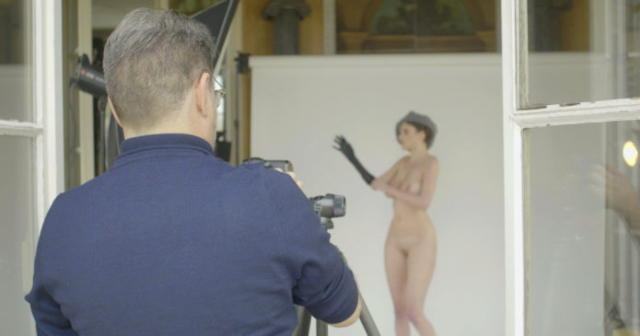 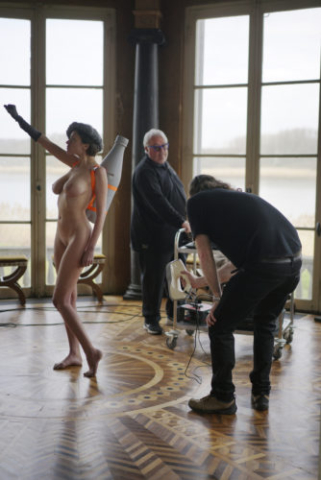 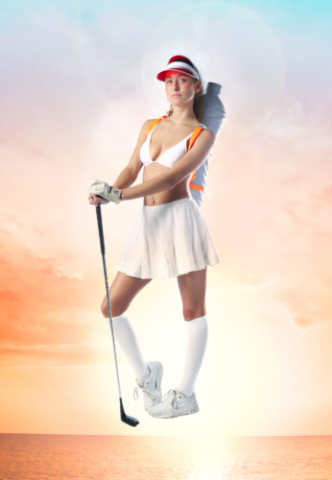 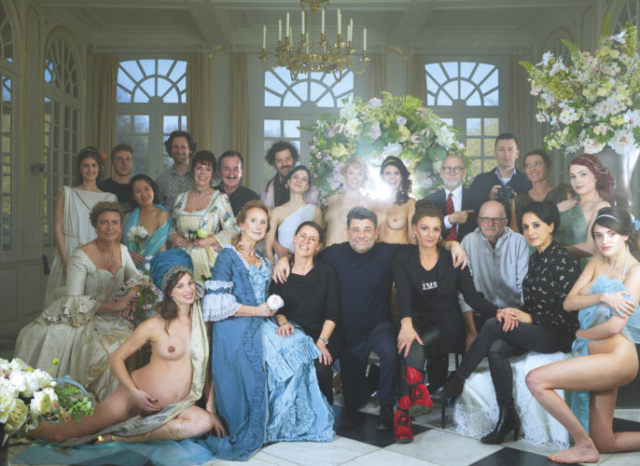 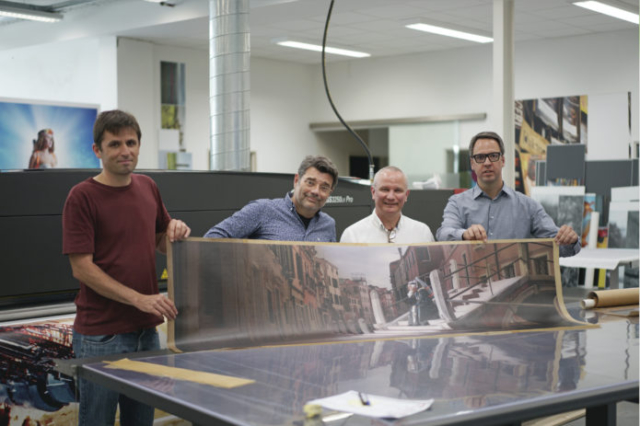 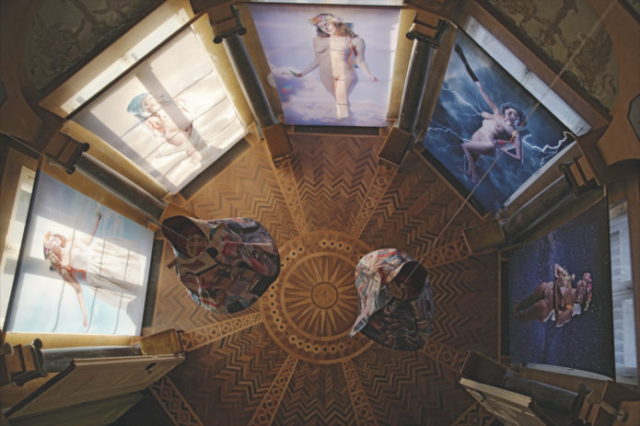 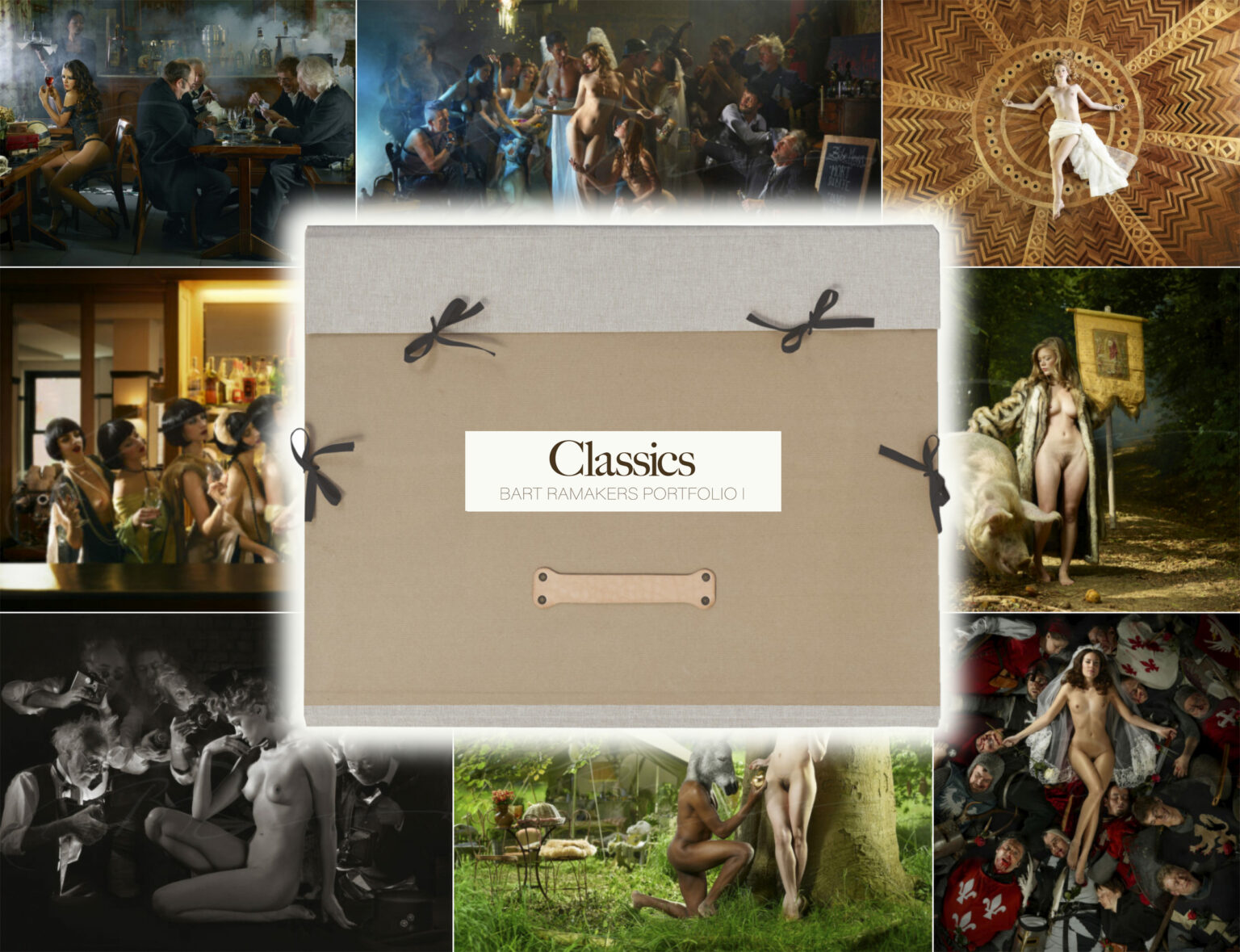